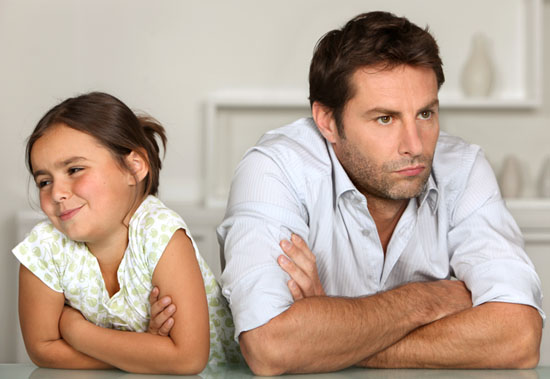 4 Thoughts for When You’re Fed Up As a Dad …

None of us are perfect dads. We all get discouraged and need help to get through tough situations, and too often we aren’t willing to ask for help.

Dads, Childcare and Changing the Stereotypes

Have you ever been somewhere with your kids, and someone asks if you’re “baby-sitting” them? Don’t take it personally, dads. 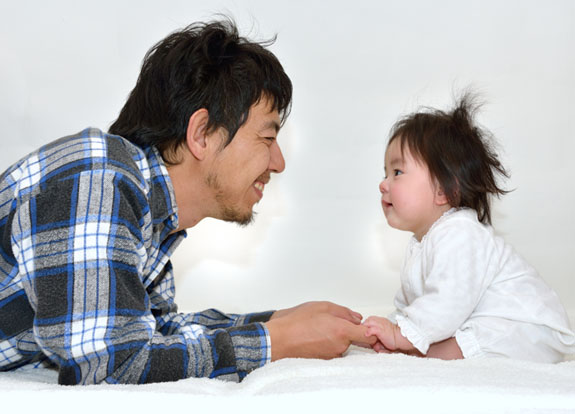 Talk to Your Child (Especially Your Toddler)

Recent research found that talking is very important for helping to jump-start a little one’s brain. Those early years are critical for a child’s language development. 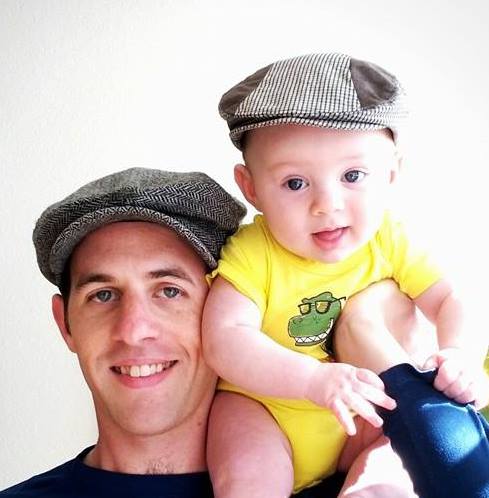 Real Fathering and the Glue that Holds Families Together

Isn’t that real life for dads? Accepting your role, whether you’re in the middle of a challenge or just doing what needs to be done? 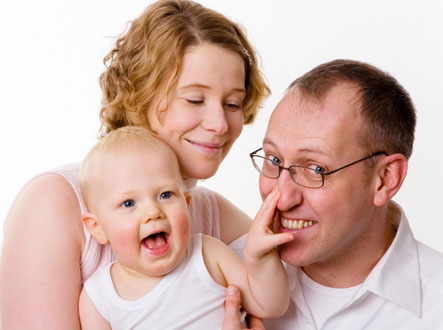 Moms: You can help your child’s father be a better dad

Research found that moms have a strong influence on dads’ childcare efforts. When a mom praises a dad’s efforts, he often takes a more active parenting role. 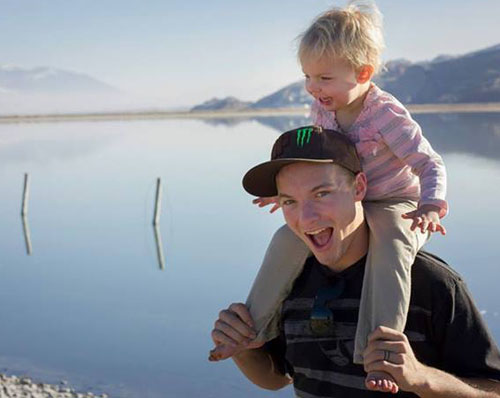 What does being a father mean to you? As the Winter Olympics begin, we can highlight some committed dads who will be competing there in Sochi, and some comments they made about their role as fathers. Billy Demong (Nordic Combined Skiing) said,... 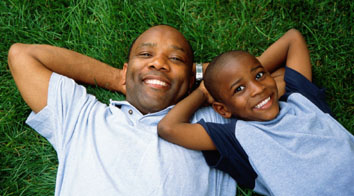 How to Find Your Fathering Comfort Zone

Do you ever feel lost or out of place as a father? New dads almost always feel intimidated by the idea of having a child. No one is ever quite prepared for such a radical change. (And that’s why we produced our free ebook, Forming a Lifelong Bond.) Even more... 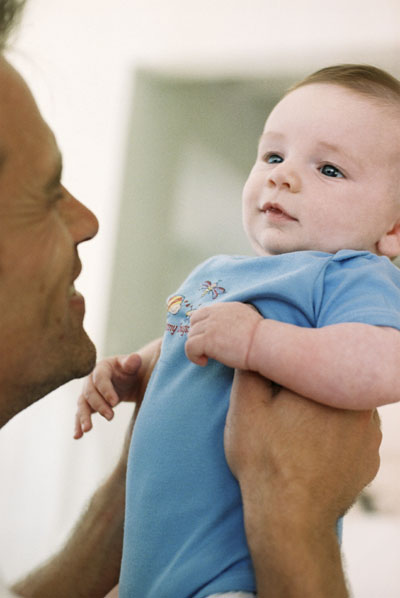 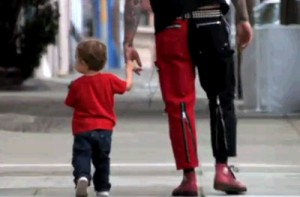 Isn’t it amazing what fatherhood can do to a man? One great example comes from a recent documentary with a fantastic fathering message ... but that we cannot recommend wholeheartedly. It’s called The Other F Word, and it follows the lives of a handful of long-time... 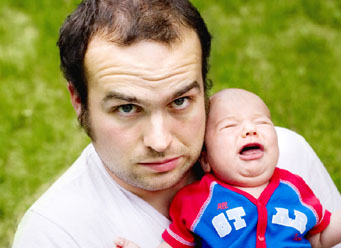