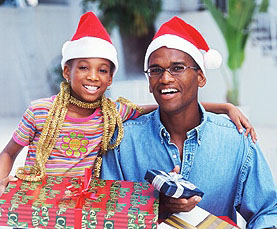 by Len Stauffenger The holidays are here. You love your kids, and you want to be with those little rascals. You want to share all the wonderful experiences that the holidays promise, but you’re divorced — or you are getting a divorce — and you don’t want to share them with your ex. What to do? 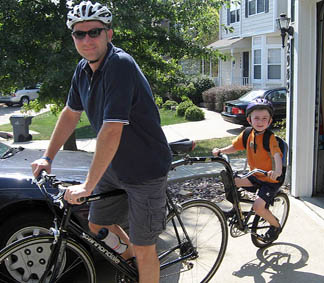 Being a single dad isn't all work. In fact, sometimes it's great fun. So with Father's Day coming up, here are five ideas to keep in mind that will be good for you, and your kids. Some of these ideas pertain to this Father's Day, and others will have an impact for years to come. So here’s wishing you and your kids a Happy Father’s Day, and a great summer. 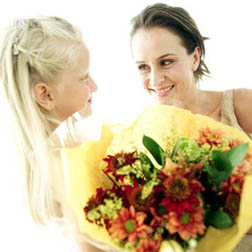 Mother’s Day for the Single Dad

I was recently asked about how I celebrate Mother's Day as a single father. It took me a moment to think about the question. Then I realized that, for the single dad, Mother's Day is actually about our children. I also found that when I have shared my Mother's Day experiences at SingleDad.com, there seemed to be a common theme among single dads like me who have discovered new relationships with their children as well as with the mother of their children. 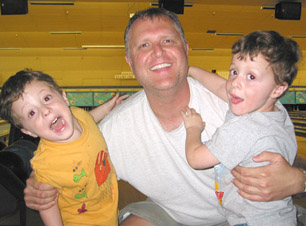 Valentine’s Day and the Single Dad

Some fun personal and practical family activities to celebrate without feeling the “Valentine Blues” that often come for single dads. 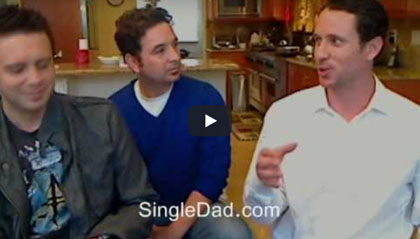 Experiences and advice from RJ, Jesse & Jon from SingleDad.com on surviving the holidays. 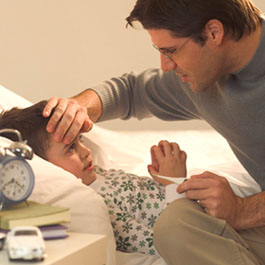 You're not alone. Not by a long shot, guys. Did you know that since 1980 the number of single dads in the US has doubled to nearly 1.6 million? That's a lot of us. I'd bet the census count missed a few too. Single dads are growing 6 percent a year-that's double the rate for single moms. That means almost 15 percent of us men are running a dad-only household. 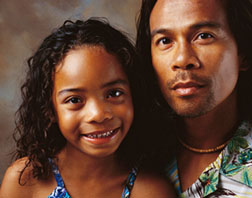 A few words of encouragement to single dads who have custody of their kids. In many ways, these dads can learn valuable lessons from the many single moms who have blazed the trail before them. 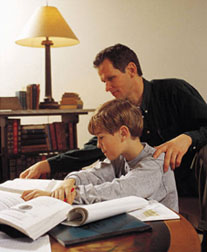 Brian wrote to us and asked for help. He lost his wife in a car accident and is now left to care for his two children—a 3-year-old daughter and 1-year-old son. 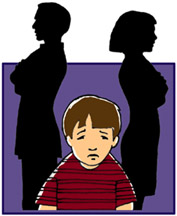 You and Your Children’s Mother: Overcoming Anger for Your Kids’ Sake

Getting tired of hearing about how all single dads are angry? If you're like me, you don't even read the "deadbeat dad" articles anymore—it's enough to make you mad! 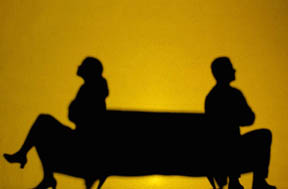 Communicating With Your Ex

When children are involved, a divorce isn't an ending. It's just the beginning of a long, challenging cooperative effort to do what's best for the kids in a tough situation.

I hear from divorced moms and dads who are frustrated and angry. They have a whole list of complaints against each other which leads to a total lack of communication and no healthy give-and-take. And the kids suffer.