Be the House Jester: Finding the Funny in Fatherhood 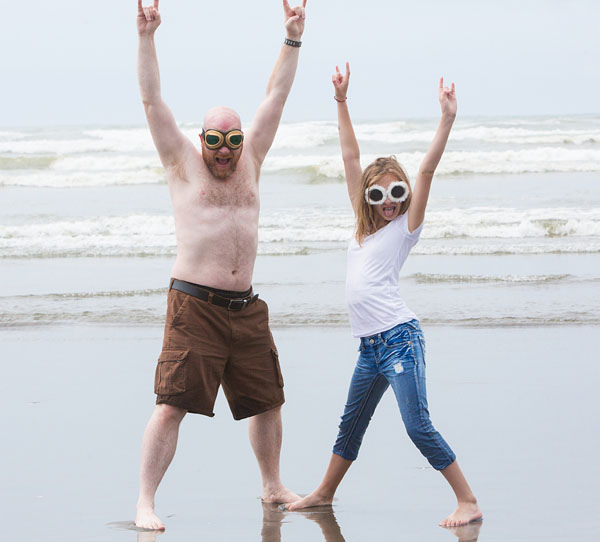 The point is, fatherhood demands that you have a sense of the absurd, a sense of humor, and an ability to laugh at yourself and at life. It’s not always easy. Sometimes, it’s almost impossible. But, as long as you have breath in your body, you can use that breath to laugh.