Know When to Pick Your Battles, Dad

Our kids were not fussy eaters. But one of them really, really didn’t like asparagus. Actually, none of the kids liked asparagus. 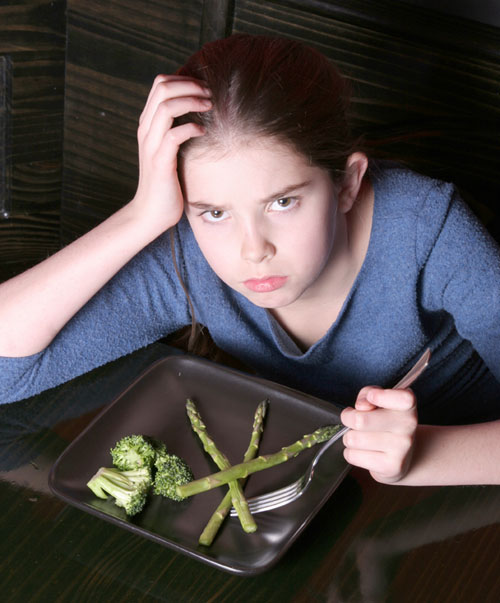 Truth be told, I like asparagus when it’s steamed, buttered, and still hot. But—as you’ll probably agree—cold and mushy asparagus is something on which to gag. And that’s exactly what the young diner did. He sat there for several minutes, gave me the evil eye for several more, and finally shoved three and a half cold, soggy asparagus spears into his mouth. Gagging, choking, and spitting some of the green goo back onto his plate.

Although technically I had “won,” it didn’t feel like it. The now-legendary standoff at the dining room table was over and there would be no additional punishment. I do remember suggesting to my wife, Rita, that we quietly avoid serving asparagus for a while. We didn’t tell that to the kids, but it just seemed like a battle we didn’t want to fight again for a few months. And that was that.

That experience did not transform my entire parenting philosophy, but it did remind me that some battles are worth fighting. Some are not. Does your child hate asparagus, Brussels sprouts, liver, or beets? Of course they do. So why choose that battle? If you believe it’s important, you certainly have the authority, but then prepare to follow through to the end. When you do tell your son or daughter to do something with clarity and conviction, they must know that you are absolutely committed to that ultimatum.

If you choose a battle, Dad, prepare yourself to fight that battle and win that battle.

Ultimatums are dangerous parenting tools. Rules change. New information becomes available. Kids mature. Every kid is different. Upon further review, some of your rules are probably not that critical to success in life.

In the heat of a confrontation you might say, “If you get a tattoo, you are not welcome in this house.” You might threaten, “Bring home a report card with a ‘D’ and your athletic career is over.” Or you might say, “You’re not leaving this table until that asparagus is gone.” Do you really want your son to leave home forever, quit basketball, or fall asleep with his head in his dinner plate?

Still, you will occasionally need to take a stand. There should be some absolutes that you and your son’s mother agree on ahead of time and enforce without question. For example: No drugs. No members of the opposite sex in your teenager’s bedroom with the door shut. No dating until you’re 16. No dating until you’re 14. No dating unless you meet the boy and talk to his parents. No cigarettes. No alcohol. No alcohol until they’re 21. No videogames with mature ratings. No PG-13 movies. No R-rated movies. No NC-17 movies. No tattoos. No tattoos on the face or neck. No piercings. No permanent piercings. You can see how every family and every child is different. Again, make that call with your wife way ahead of time, and you’ll have a fighting chance of enforcing that decree.

You can’t possibly anticipate every scenario. Still, don’t give up. It’s not easy, but you can even make something off-limits that they have already done. It is possible for your child to have crossed a line once and you successfully pull them back for the time being.

“Your mother and I made a mistake. We let you go to that R-rated movie, but we shouldn’t have. Until you’re 16, don’t ask to go to another R-rated film unless it’s something that has value to it.”

“Last night, Andrew was up in your bedroom with the door closed. We didn’t want to embarrass you last night. But that can’t happen again.”

“Yes, I smoked pot. I messed up. I threw away some opportunities because of it. Son, one of my responsibilities is to keep you from making the same mistake.”

So pick your battles wisely. Try to choose issues that matter and battles you can win. Enlisting the help of other parents helps a great deal. If every kid in town is doing something, it’s hard for your teenager to be out of the loop. But that doesn’t make it right. And it’s really okay to let them know that you have high expectations.

Maybe think of it this way: The goal is not for you to win the battle and for your son or daughter to lose the battle. The goal is for your child to join your side.

Finally, your children know you love them, right? Do they also know your job is to protect and provide for them? That may take some explaining, but that parenting responsibility is a pretty good excuse for standing your ground.

The above story can’t be told without this amusing follow up. Almost twenty years later, grilled asparagus with a dash of garlic is a favorite side dish of that particular son who made such a fuss as a pre-teen. The story has become a family legend. And is always good for a laugh. 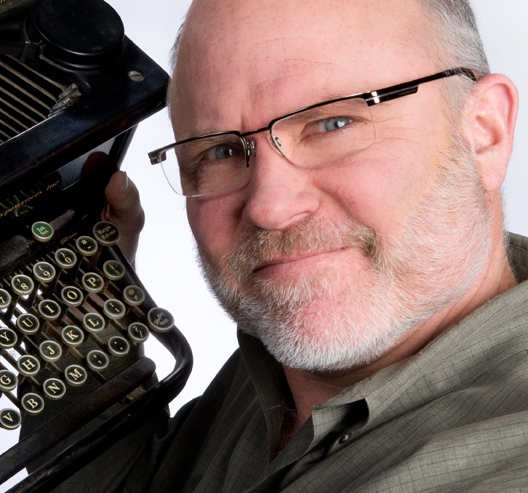 Jay Payleitner is a best-selling author of more than a dozen books on fathering and family life, as well as a speaker, radio producer and long-time friend and partner of the National Center for Fathering. His latest book is 52 Things to Pray for Your Kids, and The Dad Book will be available soon. He and his wife, Rita, live near Chicago, where they’ve raised five great kids (and now have two grandkids) and have loved on ten foster babies.

This blog is an excerpt, in part, from the book 52 Things Sons Need from Their Dads.