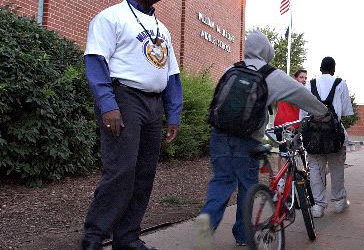 Kids are looking for heroes. Are you worthy of the title? On this third week of honoring everyday heroes for Father’s... 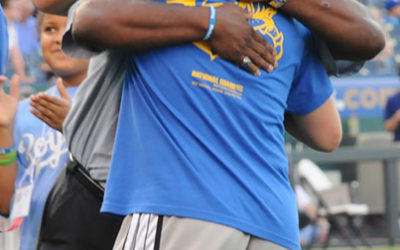 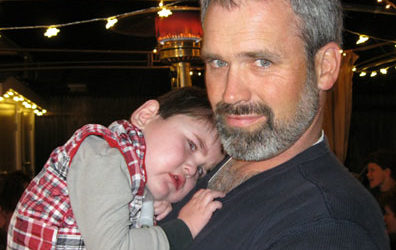 We recognize dads who demonstrate the true heart of fatherhood. They face challenges that most of us can barely imagine, and yet they persevere and serve their families with selflessness and unwavering dedication. 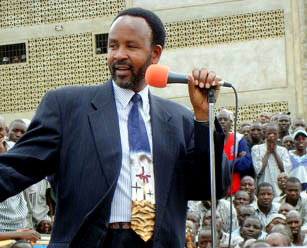 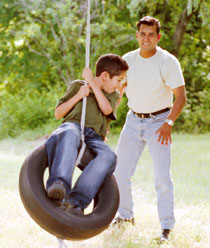 Howard, who grew up without a father, is a 37-year-old father of five. He became a father in his teens and has struggled for years with the demands of raising five children, especially since he never had a male role model. Working two jobs, he was always too tired for his kids and made excuses instead of spending time with them. 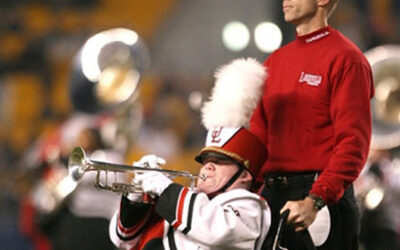 “Why Us?” An Incredible Child & a Heroic Dad – See Video

Patrick Hughes was born blind and with physical restrictions that keep him in a wheelchair. Can you imagine how his father must have felt? Patrick Senior often wondered, “Why us?” But then … 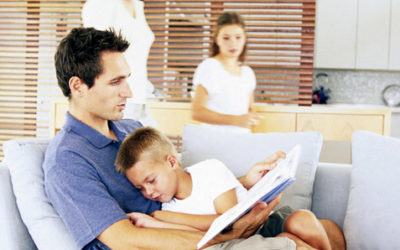 How do you live a life that leaves a legacy? First and foremost, you need to live according to your beliefs—healthy beliefs that encompass your faith, your family, and your friends. 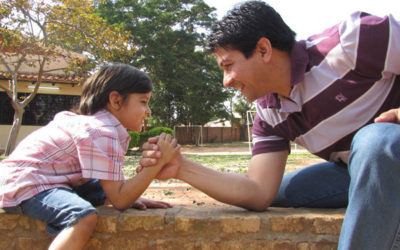 As our lives have been altered and somewhat put on hold because of the danger, let’s view this as an opportunity to grow, bless others, and find new ways to keep strong bonds with our children. 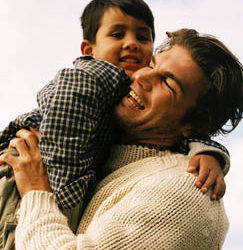 Have you heard about Sugar Bear? He’s fifty-five, and he’ll tell you that the worst day of his life was back in the...