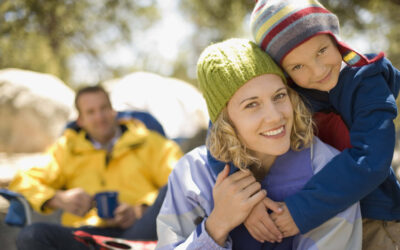 Stepdads: Be a Friend & Assistant

You married your spouse, not her kids. Your job is to help her, not take over her role or responsibilities with her children. 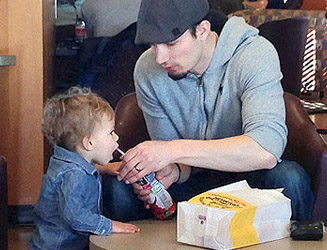 Ways to Stay Positive Through Discouragement

A lot of dads out there feel like they are “drowning.” They’re stressed out, feeling alone, overloaded in many ways,... 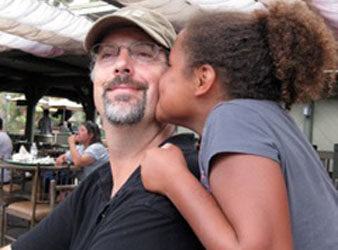 Just Get Out of the Comfort Zone. Just Be DAD.

A Key to Connecting with Your Kids by Michael French Remember the song “Danger Zone” from the movie Top Gun? I loved... 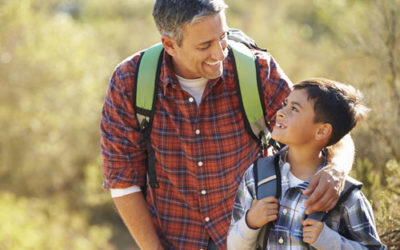 9 Ways for a Stepdad to Engage With His Family 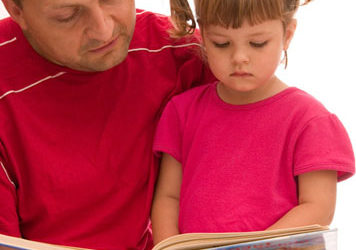 Sometimes life leaves emotional scars on children. How can we dads help them most effectively? A stepdad named Eric... 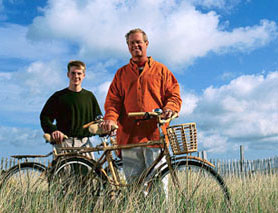 What We All Can Learn from Stepdads

A study released earlier this year points out that being affirming and attentive is important for all dads, but particularly for stepdads. Researchers at the Institute of Education, University of London, found that stepdads are more likely than stepmoms to have conflict with a teenager. The stepdads reported more behavioral problems in their teens, and they admitted that they spend less time praising their children in comparison to biological dads. Generally the relationship is worse if the teen is a boy. 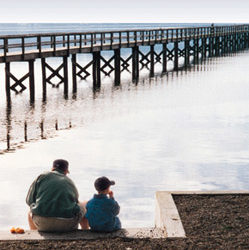 The Effective Stepfather: A Check-List to Live By

Anyone who has been a father and then a stepfather knows that they aren't the same.  While many aspects of these two roles are similar, it is the unique ones that lead to disillusionment. Franklin put it this way: "I've been to every Promise Keepers conference and I've studied fathering with my men's group many times. But nothing has prepared me for being a stepfather. With my own kids I have a natural leadership authority that allows me to teach them and be directive. With my stepchildren I constantly feel like I’m one step behind, like I have to establish myself each time I engage them." 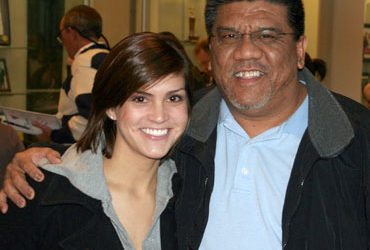 Someone Who Loves You

Children in eleven U.S. cities are giving moving tributes to their fathers as they read their prize-winning essays during Father of the Year celebration events. Each essay has a story behind it, and Haley Hubbard, a 12th grader from Tulsa, brought the entire audience to tears as she stood with her stepfather and read this essay: 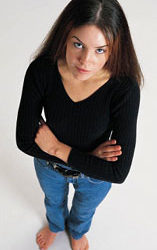 Pre-teen and teenage kids can pose a tremendous challenge for stepfathers. As they develop their identity and self-esteem, they are very sensitive to dramatic changes in their family structure and living situations.