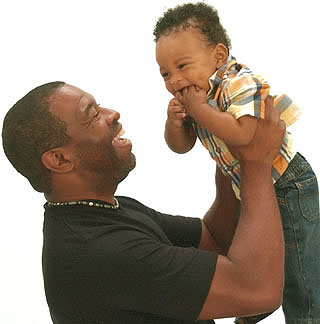 That’s why a man in his mid-twenties, eager to make his mark in the world, will make it his business to spend thirty minutes making sure the new car seat is secure in the back seat of his sports car. That’s why, in a few months or years, he’ll trade in the sports car for something more practical. And that’s why he will likely become more sensitive, possibly more responsible, and will probably reign in some of his career ambitions in favor of saving more of his time and energy for his home life. It’s true: fatherhood changes us for the better, and it can start even as we’re preparing for fatherhood.