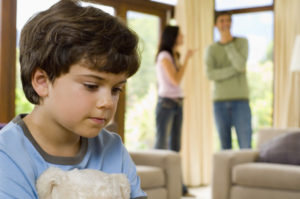 Bob Collins has been a stepdad since 1994 and a stepfamily teacher and mediator since 2004. With his wife, he has taught a stepparenting class in Fort Smith Arkansas for over two decades, working with almost 2,000 stepfamilies. Today he works with the Arkansas Family Court system and is a counselor and minister to divorcing and remarried families around the world. His website is at FamilyMediator.org.