A Dad’s Point-Of-View by Bruce Sallan 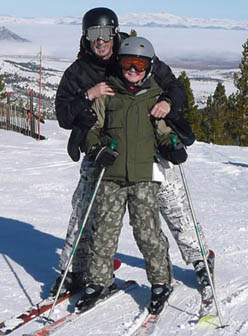